WHY?– there are always people who want to be God, who want to seize world domination with the help of the undoubtedly available dark side, exclusively for the purpose of bondage and tyranny over the peoples, for others, their own and for a few like-minded, (kinky), despots and worshipers of the Antichrist, enrichment.With lies, falseness and hypocrisy, they pretend to be human beings with the words of God that they want to do good for people, they want to make people all the same, say that everyone should have the same amount of belongings, the peoples should unite a unified crowd of people, which only has to obey world domination, promise the protection of human rights, promises that lie and serve only one purpose, namely unrestricted rule over people.A quote from the Bible, (excerpts and adapted to today), says i.a, also the following: (Luke 21: 8-36) “See that you are not seduced! Because many will come under my name and say: It is me and the time is near, come! Don’t follow them! Beware, however, that your hearts are not weighed down by fear and worries about life and that day suddenly breaks over you like a pitfall! Because he will come over all who are resident on the whole earth. Now, watch and pray at all times that you are able to escape all that is to happen.The propaganda of the despots is overwhelming, the so-called digital age plays perfectly in their hands. All media and institutions that constantly trumpet hostages for humanity, nest in the minds of people, unstable and without direction, without faith.These people fervently believe in the lie. Because it is omnipresent and the truth would be difficult to find, it is hidden. In a crowd that fears together, it is easier to believe in the lies together than to seek the true and the real, to fight for the well-being and for that of the children and children’s children.And so it will happen that the dark power seizes world domination, there will be victims, many victims, lack of freedom, total control, medical experiments on creation and much more cruel, people will only very late realize what they have done by allowing it, by succumbing solely to their own fear and following Satan’s promises and lies.But there, were and still are people who do not succumb to temptations and promises, to whom the truth and freedom and the well-being of their family and the belief in the good as the Lord once wished, are important and indispensable to their lives. In these people, (formerly chosen ones), there is once again the hope of this world to bring about a turnaround for the good, for the truly human and dignified life on earth. This earth, created by a higher power for all of us, so that we can live here according to his example, in peace and harmony, without constraint and in freedom!I just don’t understand why people act like this because their actions won’t last forever! These evil people too will go the way of all earthly ones, they believe that by occult action they could attain eternal life, which however, will granted them as little as eternal peace, I am convinced!For me, people who do good sometimes make mistakes, but stand by those who can love and forgive, who value life and freedom, those people who live eternally in the memory and in the heart!Despots and tyrants may be mentioned in the history books, but no ordinary person will ever mourn them, no ordinary person will ever waste a thought on them.Even though we are heading for a very dark time in human history, I am sure in my belief that the truth is, that any world domination except that of God will never last!Ewald Apperle 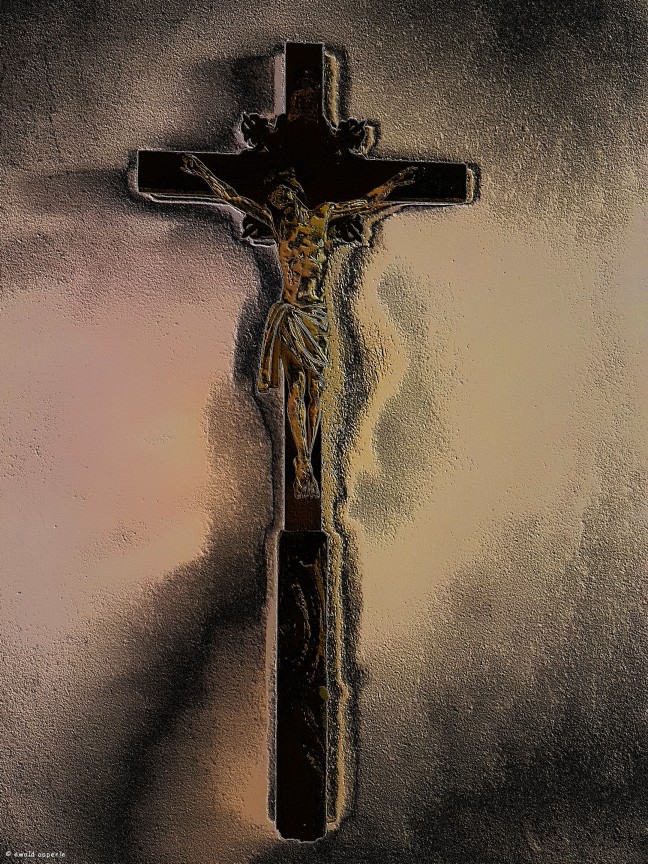